Directed graph with no cycles

Unique edge between every pair of nodes.

Shortest path from node A to node B

Does there exist a path between node A to B

Does a weighted digraph have negative cycles?

SCCs are self-contained cycles within a directed graph where each vertex in a given cycle can reach every other vertex in the same cycle.

“Given a list of cities and the distance between pair of cities, what is the shortest possible route that visits each city exactly once and returns to the origin city?”

A Bridge/cut edge is any edge whose removal increases the number of connected components.

Any node in a graph that increases number connected components when cut.

“Subset of edges of a connected, edge-weighted graph that connects all the vertices together, without any cycles and with the minimum possible total edge weight.”

With an infinite input source, how much “flow” can we push through the network?

Algorithm: Start a DFS at every node (unless it’s already visited) and mark all reachable nodes as being part of the same component. BFS also works in place of DFS.

You can still use BFS to see if a grid based maze is solvable, just using the above to find adjacent vertices and puting the (x, y) pair of the neighbors in a queue. An alternative to putting an (x, y) pair into a single queue is to put x in one queue and y in a separate queue (works well for higher dimensional coordinates as well).

The Single Source Shortest Path (SSSP) problem can be solved on a DAG in $O(V + E)$. Dijkstra’s might not work for negative weights, but the following algo does and is faster.

The State of the Art Heap for Dijkstra’s 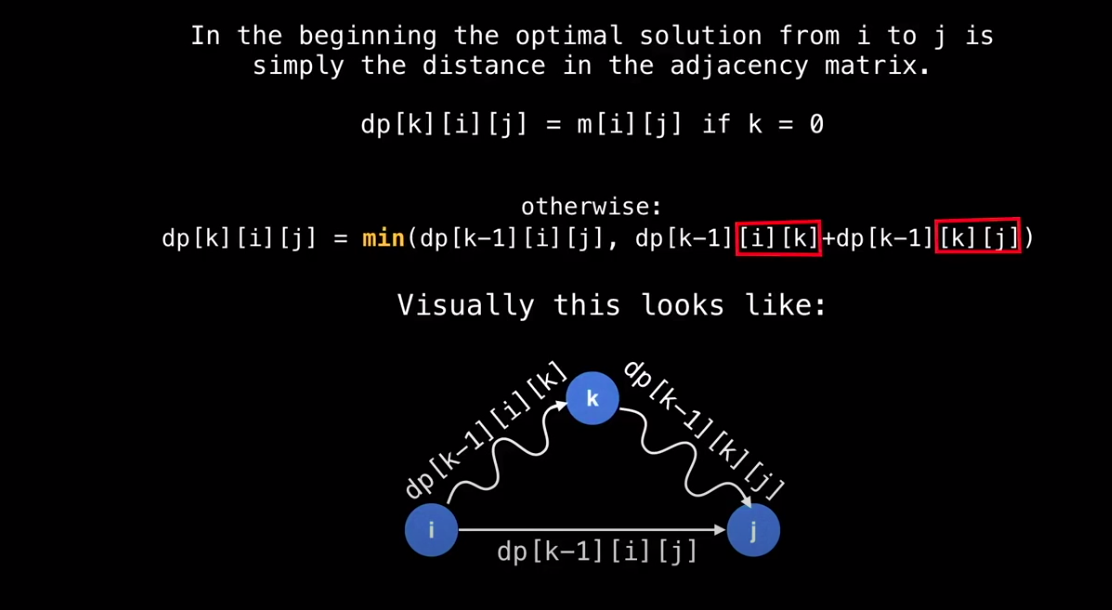 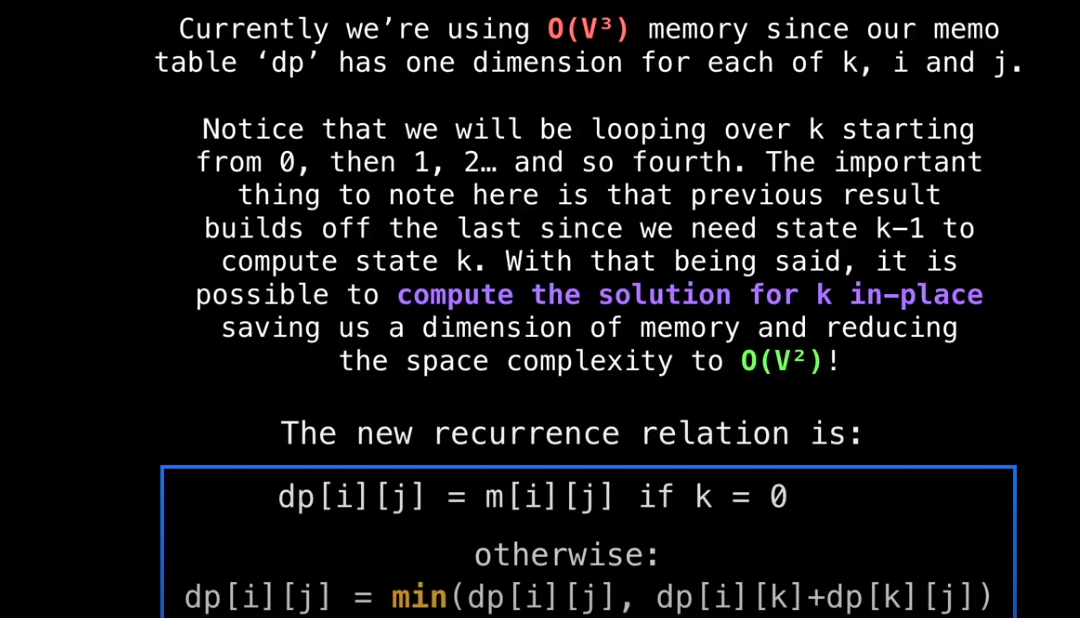 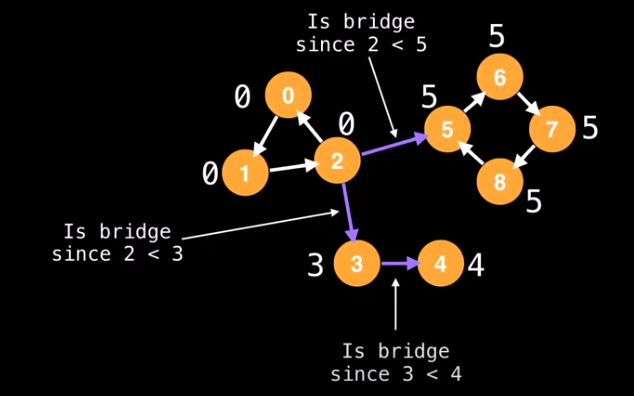 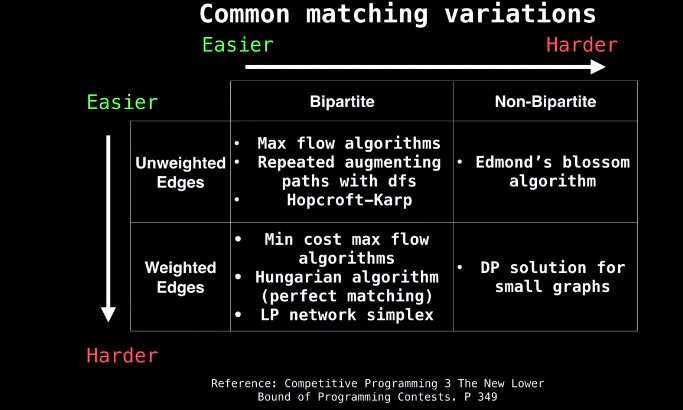